"I travel everywhere. Because that’s where the stories are..." 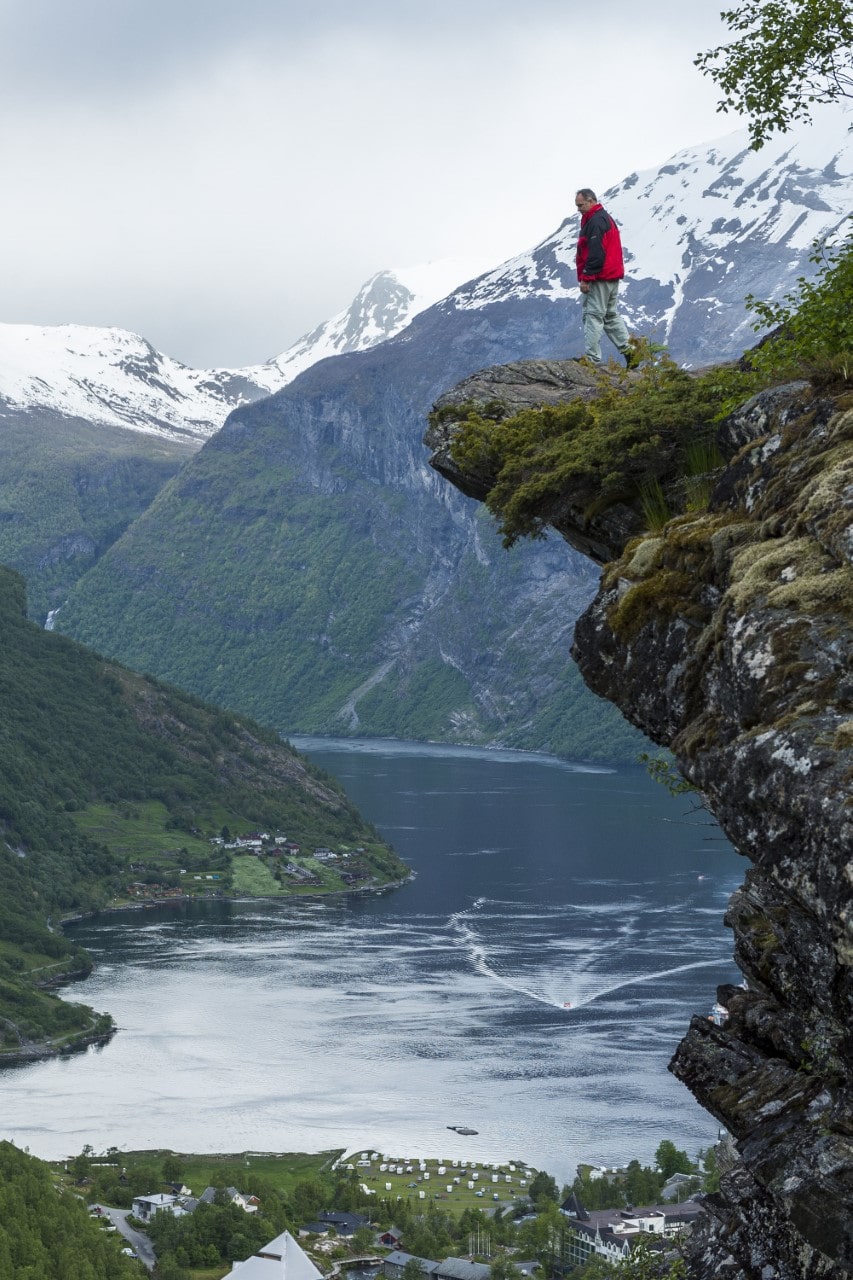 I’ve been a storyteller for national and international outlets for over 20 years. Documenting everything from the Egyptian pyramids and Normandy Beaches to the plains of Montana and islands of Hawaii. Today, I write for a variety of travel publications and as a Guest Columnist for Tribune Publishing’s Orlando Sentinel.

During my tenure as a network cameraman with NBC News, I had a front row seat at some of the biggest stories in modern journalism: 9-11 at ground zero, Hurricane Katrina and the war in Iraq. Traveling throughout Europe, Asia, the Caribbean, South America, and the Middle East covering politics, culture and breaking news. My adventures have taken me through the West Bank and Gaza Strip, to the Olympic Games and Super Bowls, flying in Zero Gravity with astronauts in training, and in full gravity aboard Air Force One. 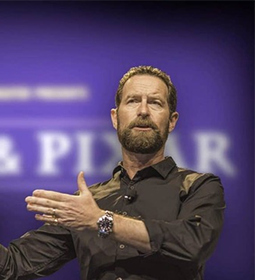 Dan embodies the ideals I teach. He knows how to bring an endless source of creativity and innovation. And his partnership combines the development of great ideas with the commitment to get the best of them done. 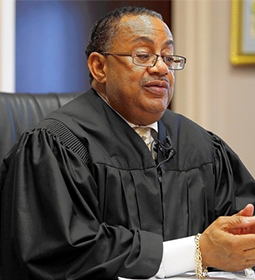 Dan has a keen ability to consistently craft stories of interest and importance. He brings his passion to critical issues and applies his storytelling skills for both art and impact. 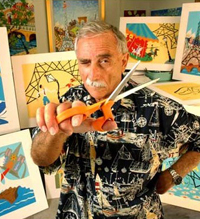 How’d I Get Here?' is about faith (with a big 'F') courage, love, family, and, at times, pure heroism. It is a must read experience that will then take up residence on your shelf as a friend to be revisited.

— Pierre Matisse, the grandson of Henri Matisse as well as an internationally known artist and an innovative visionary 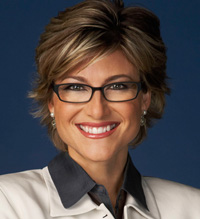 Working with Dan Beckmann was inspiring, fun, and always led to a feeling of accomplishment. His talent is obvious from the moment you meet him. He has an eye for clarity and art…at the very same time. He's a reporter's dream...a teammate who collaborates with passion and with ease...a tricky combination in any profession! 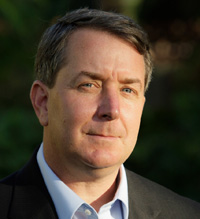 Dan Beckmann is one of those unique "get it done" talents. When we collaborate, and I share my big picture idea, it's a true pleasure to have confidence knowing Dan will deliver on the fine details that make our collective work a standout success. We've been to hell and back together. Hell isn't such a bad place when Dan is at your side, making sure the exit always has a clear path. 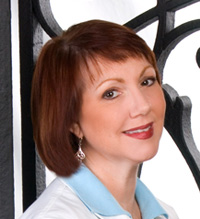 Meeting Dan Beckmann and working with him on his memoirs has been one of the highlights of my career in writing, editing, and publishing. This one man has seen more, done more, and experienced more of life than most of us dream of. Or, most of us can only dream of. The fun is, he's willing to bring readers along on his journey. Just wait ... just wait ... 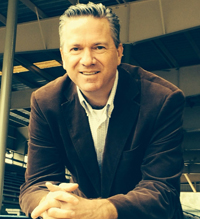 Dan's writing dwells in places few bother to go; pursuing ideals like social justice and victim advocacy. His well-researched passions are worthy of your time.

— Bob Kealing - Author of "Calling Me Home: Gram Parsons and the Roots of Country Rock." 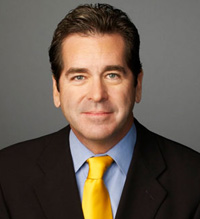 I have worked with too many people who call themselves "photojournalists" who are, in fact, nothing more than technicians. Dan is not one of those people. He puts real journalism into his work by taking time to understand the story and offering great suggestions on how to capture it in an engaging manner. These are the traits of a good storyteller. It is a pleasure to work with someone who thinks and works this way. 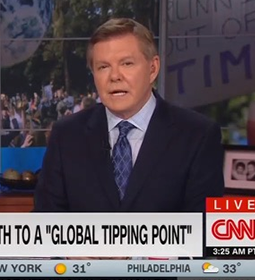 Dan Beckmann and I have worked many times together under all sorts of conditions, some good, some not. Regardless,if you want it done right and want material that stands out, Dan's the man! He's not just a great shooter but also a producer with creative insight and an always positive attitude. Simply the best! 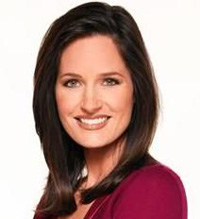 Dan is not only an amazing photographer, a talented producer, and a compelling writer; he's a fun guy, whose joi de vivre is infectious and who lives his life with zest, vim and vigor!

Interested in learning how we can help tell your Story?